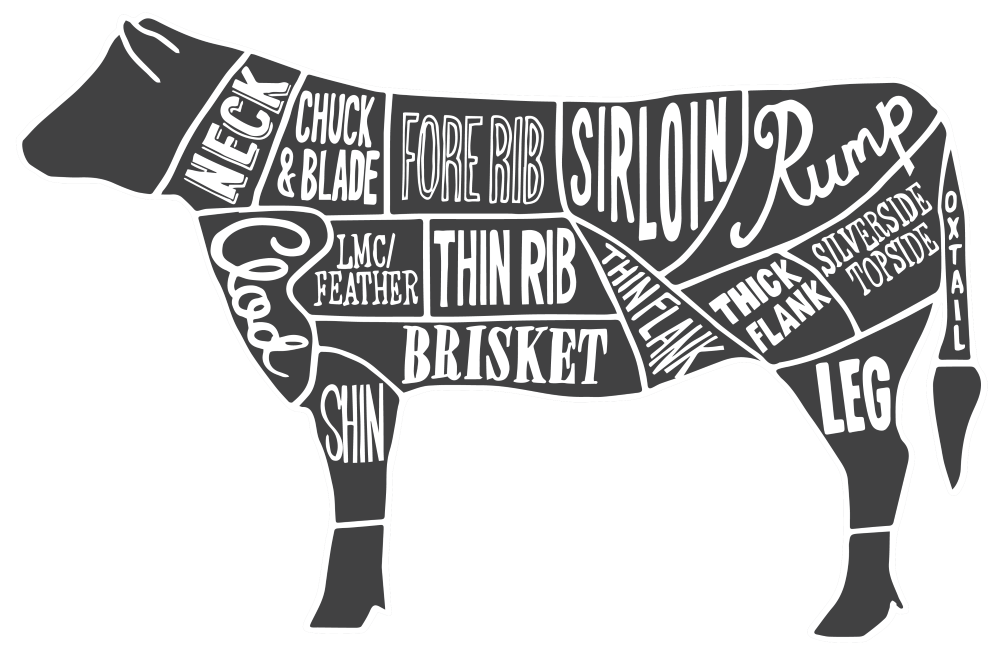 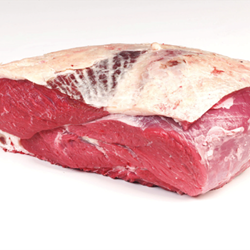 Beef rump needs no introduction. From stir-fries to steak, it is widely available and features in many favourite dishes. Rump steak is taken from the rump section of the hindquarter.  The rump can produce traditional rump steaks or when seam cut it can also produce prime rump steak and bistro steak.

Prime rump steak consists of a single muscle, unlike a traditional rump steak which is usually made up of three individual muscles all held together with connective tissue, hence why prime rump steak is considered a premium steak.

Bistro rump is taken from the most tender part of the rump and is trimmed down to produce a tender, flavoursome steak. It is slightly smaller than the prime rump steaks and looks very much like fillet steak, but more economical. 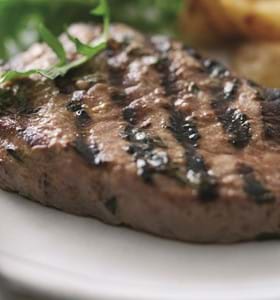 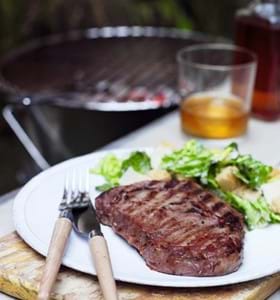